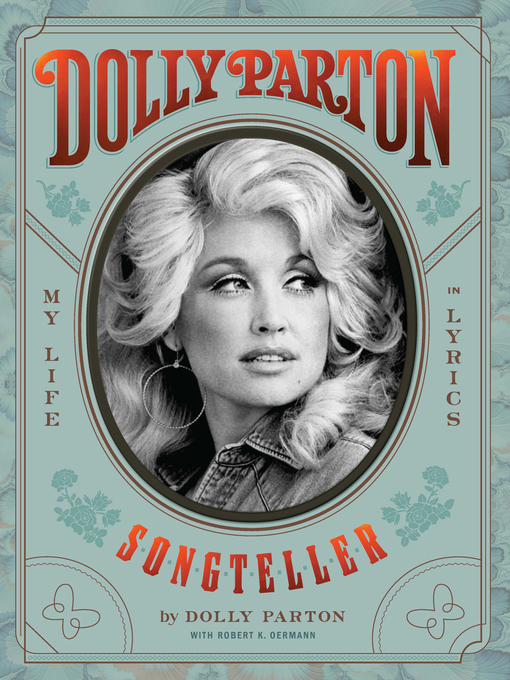 It includes just a few of the things that make some covers awful – see post below – but here, coupled with great type, color & a fantastic image, everything works just perfectly. More centered, dimensional type, another highly decorated border, but it all works well. Not profoundly original, but attractive and does its job as it should.

Apparently, covers in this general style must include at least several elements from this list to fit the cliché:

Here are the boring, the depressing, the lame, the played out and the otherwise cliché:

Not that they’re all bad. A few are pretty nice … but they still can’t avoid these obvious clichés. The good ones have a few things in common: limited color palette, refusal to use a bunch of crappy Photoshop layer effects, and above all they use good type well. No awful free fonts, no fake distressed type, etc. Plus, with the good ones, you know the designers tried to talk the authors, agents, packager or publisher out of the cliché looks but just couldn’t win. We all gotta eat, so give it up to the few people who know what they’re doing but are still forced to do this stuff … I’m one of them too.

Here are a few that are at least decent: